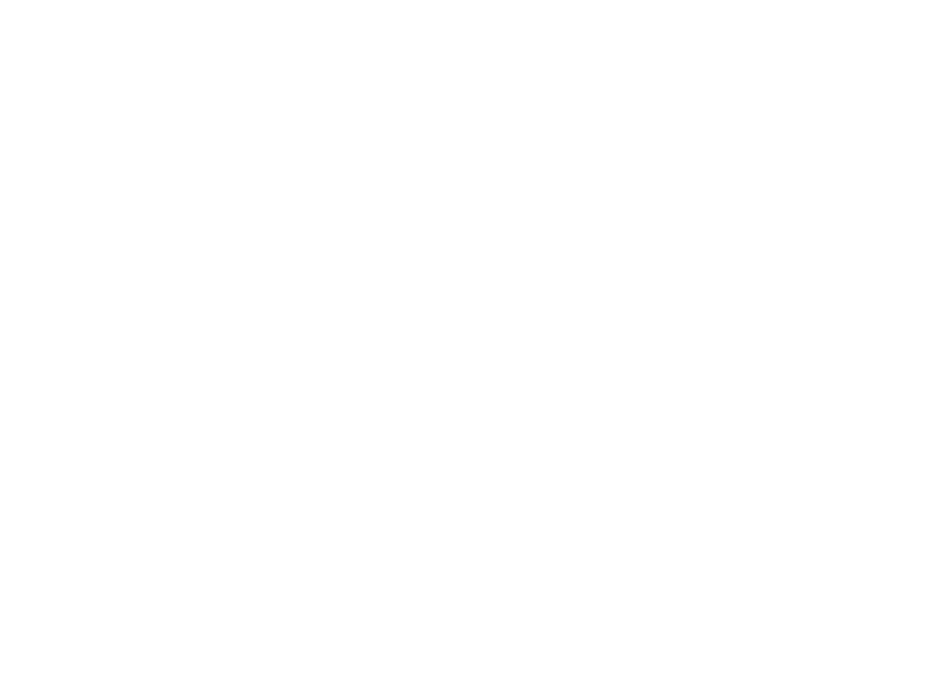 Love never fails. That was the underlying message of an incredibly special wedding in Bristol last weekend.

Jack met his Toni just before Christmas in 2013, when he was begging on the street. Toni couldn’t hold back the tears when he asked her for some spare change, as at the time she struggled to afford electricity. Jack gave her 50p for the electric meter so she could put the lights on over Christmas and this was the beginning of their friendship. Soon after Jack became a Big Issue vendor on Bristol’s Park Street. When the underground car park he was sleeping in got boarded up, Toni offered him a roof. They fell head-over-heels and two years on they tied the knot at St Paul’s Parish Church in Clifton, just up the road from where Jack proposed.

Jack really wanted to give Toni the wedding she deserved and thanks to many generous donations from people across the city, he was able to do so. A vicar, one of Jack’s customers, kindly offered to do the service free of charge. Others who helped out include a wine merchant, a hairdresser and a florist. Someone was even kind enough to lend Jack his Armani suit!

When I heard about the engagement, I was glad to help out as well. It was a real pleasure to be a part of this special day. Below is a sample of some of the photos. Enjoy! 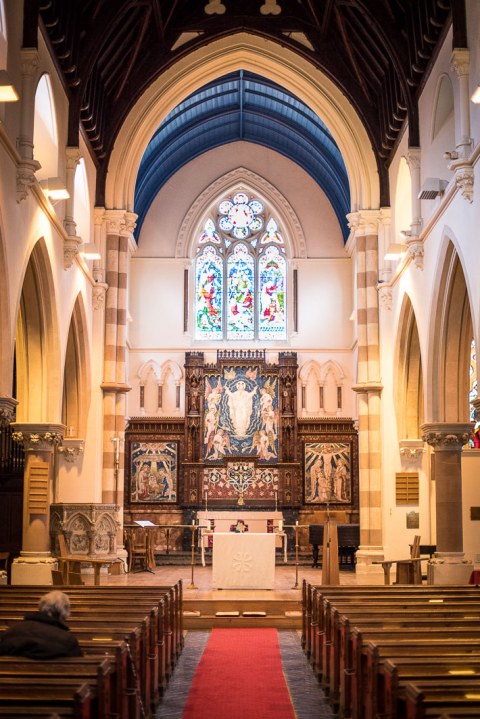 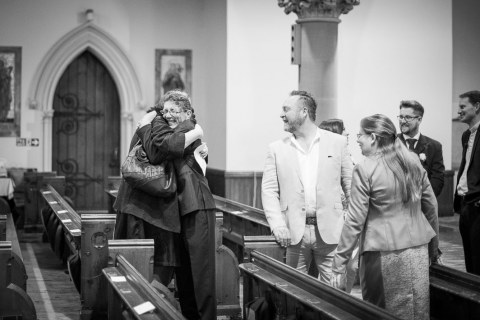 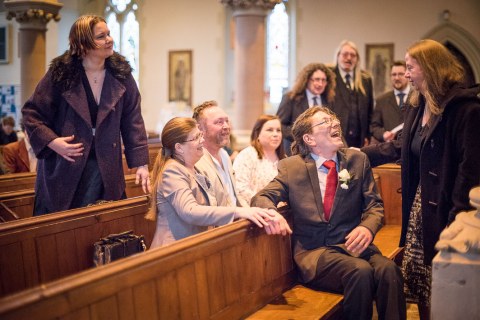 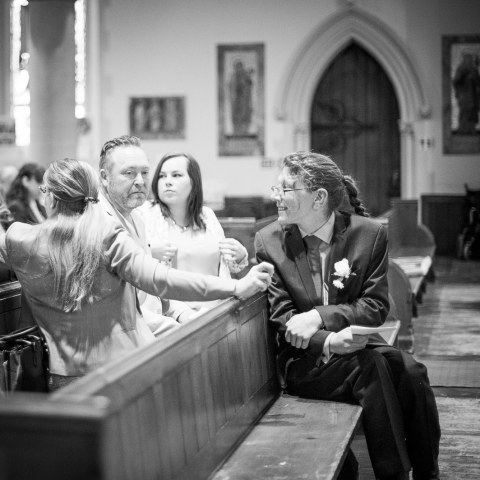 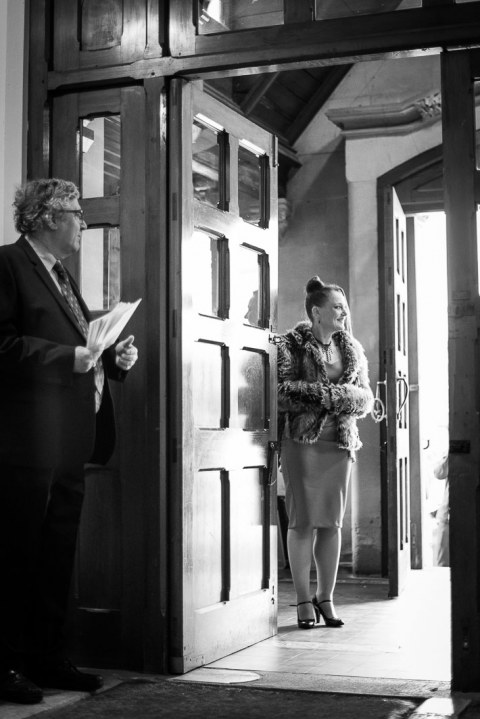 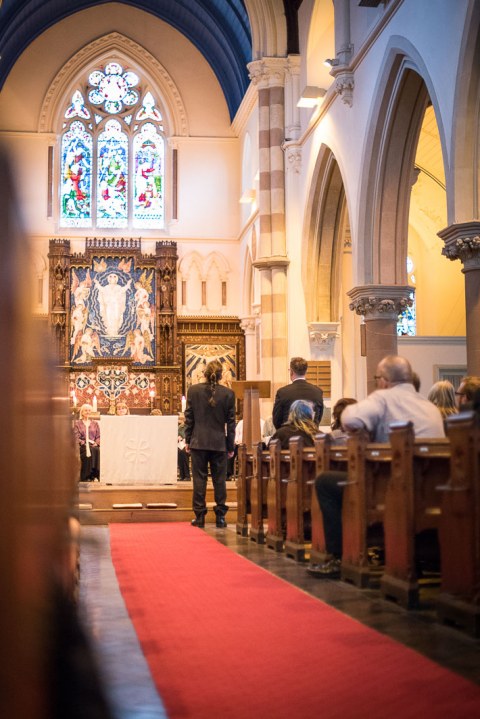 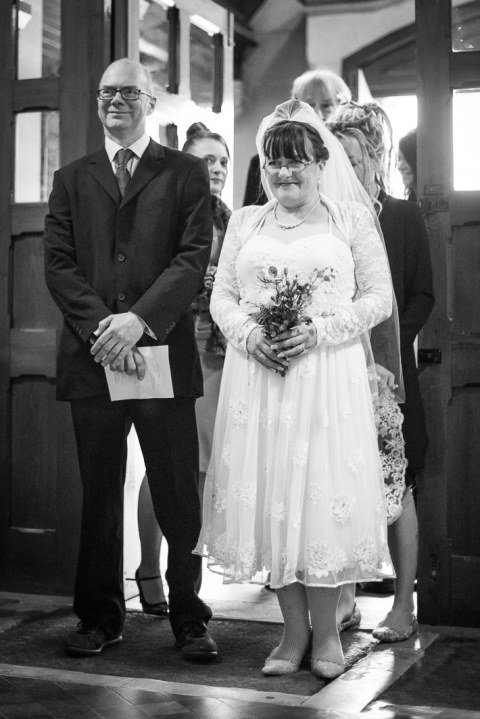 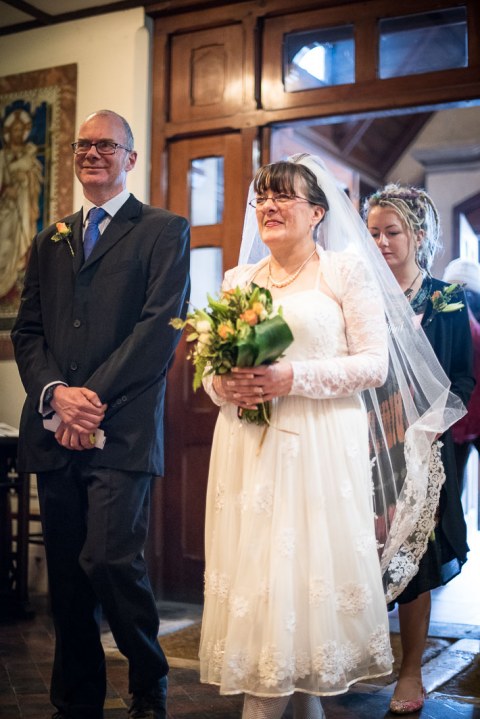 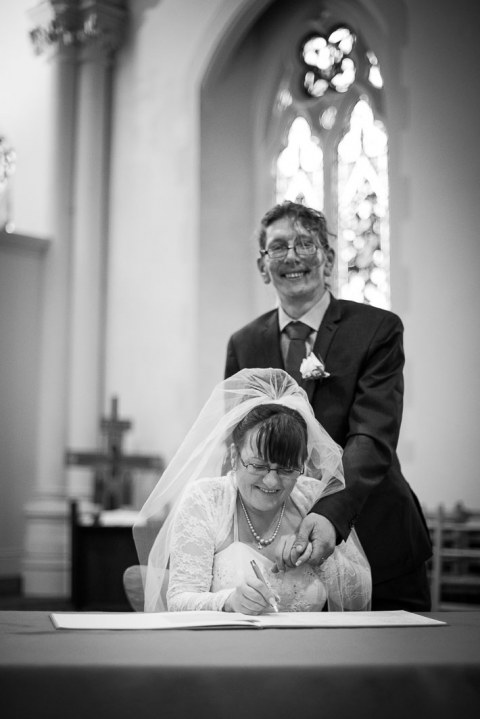 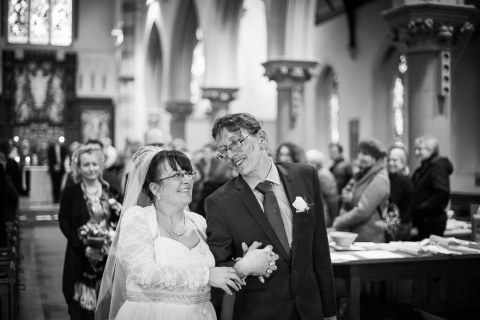 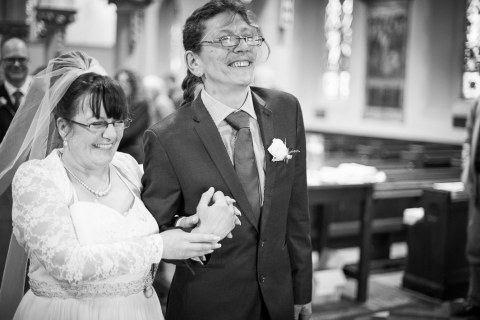 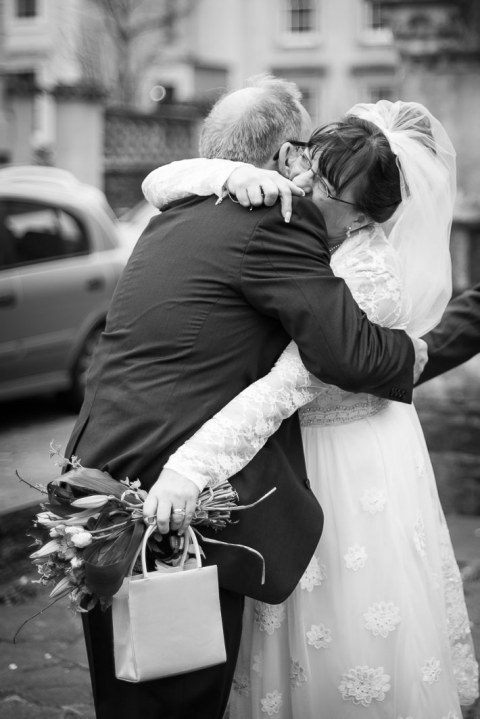 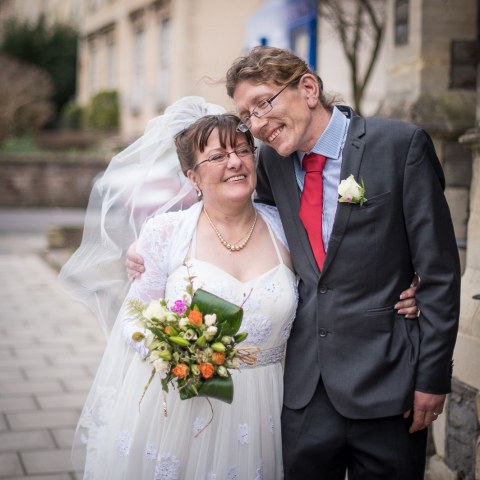 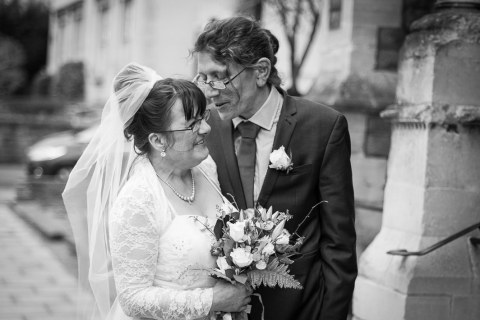 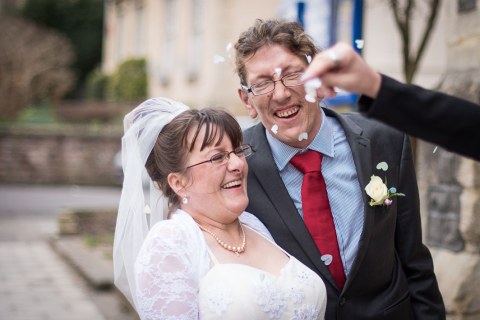 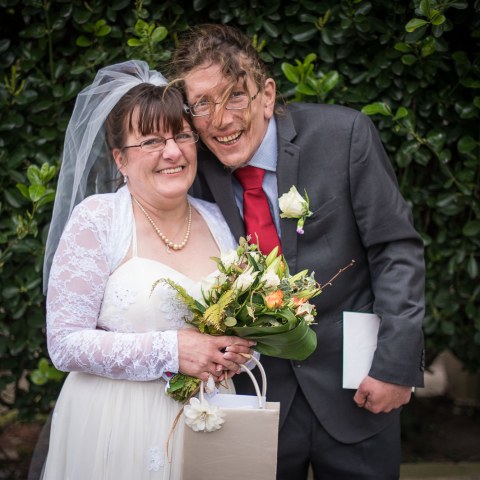 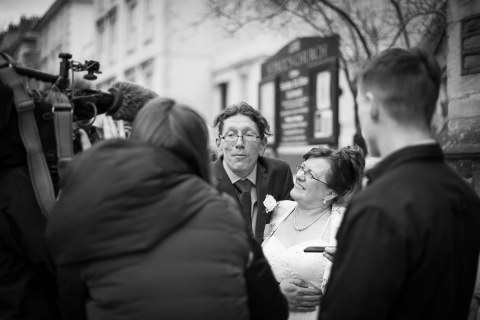 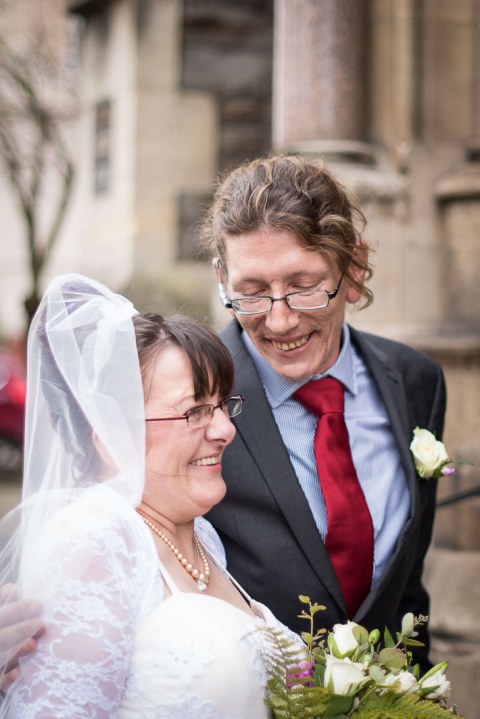 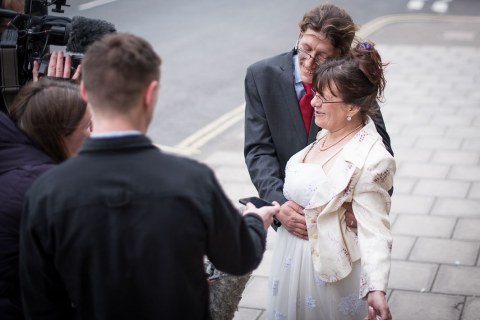 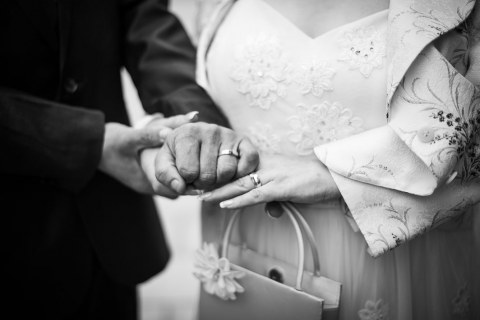